Dr. Jerry Lanier is the founder and former CEO of Kids Dental Kare in Southern California.

DR. JERRY LANIER IS THE FOUNDER

Dr. Lanier started his professional career with the US Public Health Service in New Orleans working at a children’s clinic for four years, before venturing into private practice. In 1991 Dr. Lanier relocated to Los Angeles where he worked as an associate dentist, before deciding to launch his own clinic in 1994, establishing the very first Kids Dental Kare office. Between 1994 and 2017 he grew 21 locations serving the low to middle income, some of which were sold off or closed over the years.

Even though Dr. Lanier earned an Exec. MBA from UCLA’s  Anderson school of Business he credits most of his success from seeking out the gurus over the years and being a salesman for everything from door to door book sales, waiting tables, selling clothes and selling dentistry. He’s studied under Jim Rohn, Tony Robbins, Zig Ziggler and countless other mentors and motivational speakers. His hopes are to be able to motivate and mentor as many Entrepreneurs as his mentors did.

Dr. Lanier completed a transaction on August 2017 that sold all the company’s 14 locations to Western Dental. This was a well planned exit that allowed him to retire and become a mentor while introducing two corp entities: EntrepreneurDentist.com and MKTGdocs.com. He is now engaged on releasing two books by the same names.

Dr. Lanier is a firm believer that you must declare your end from the beginning if you intend to be successful and that the rest is just filling in and fulfilling the marching orders that you lay out for yourself. Knowing that it is not always that easy he things he has a formula that if followed diligently will lead eventually to great successes.

We drive results for your business

Our creative approach deliver a return on your investments and helps grow your business through ROI-driven digital marketing services that will drive results.

SEO efforts have produced significant success, pushing presence to the first page of search results and generating prominent leads. Availability, motivation, and efficiency continue to make for a prosperous and vigorous relationship, while guidance around marketing proves indispensable. 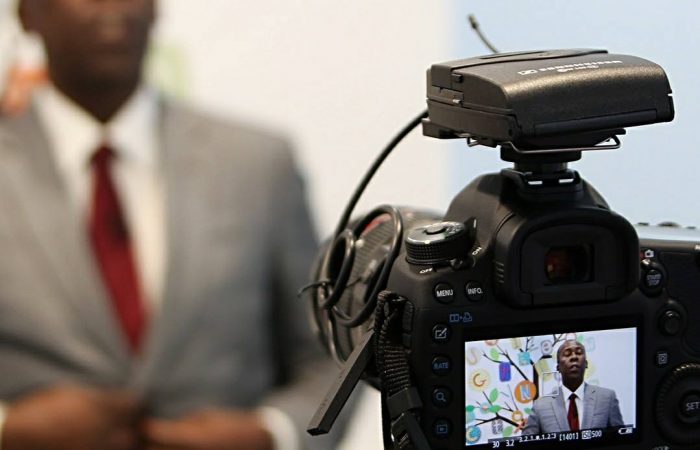 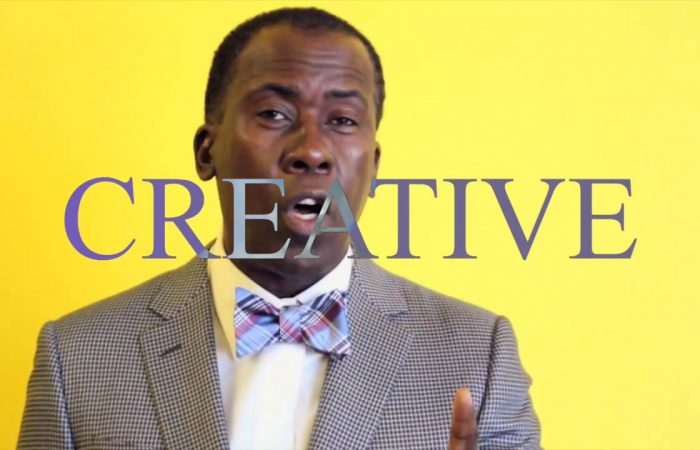 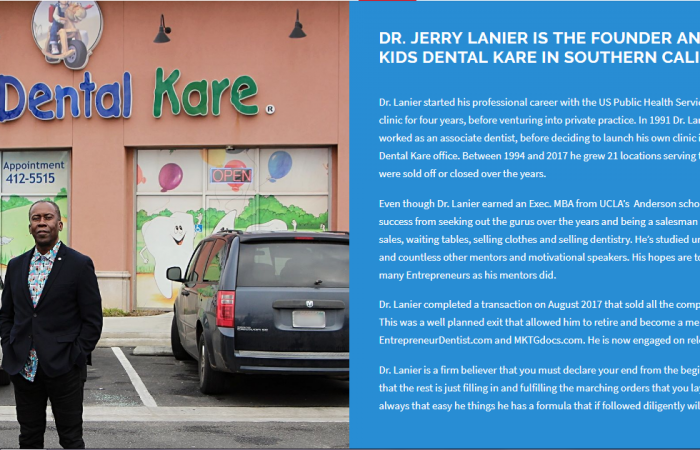 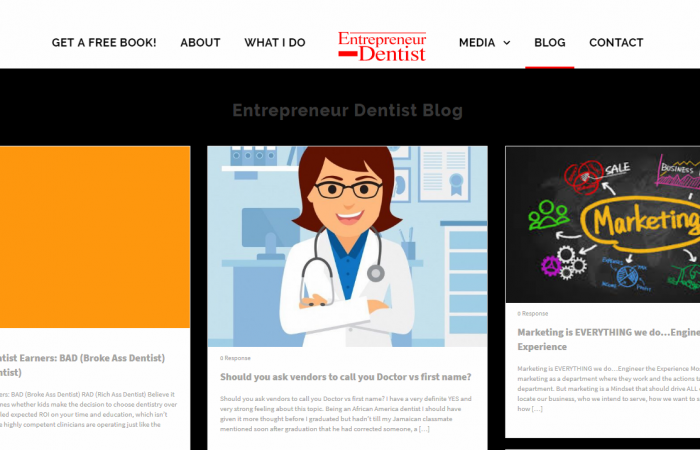 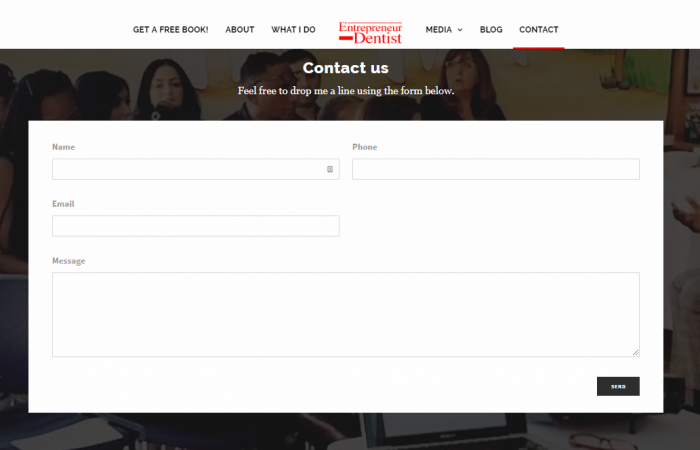 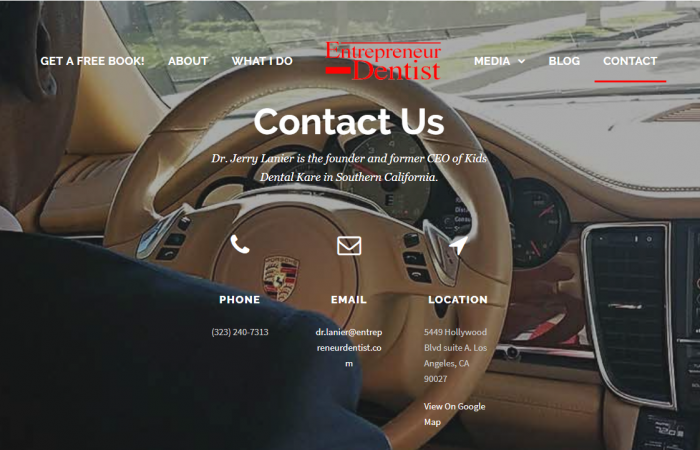 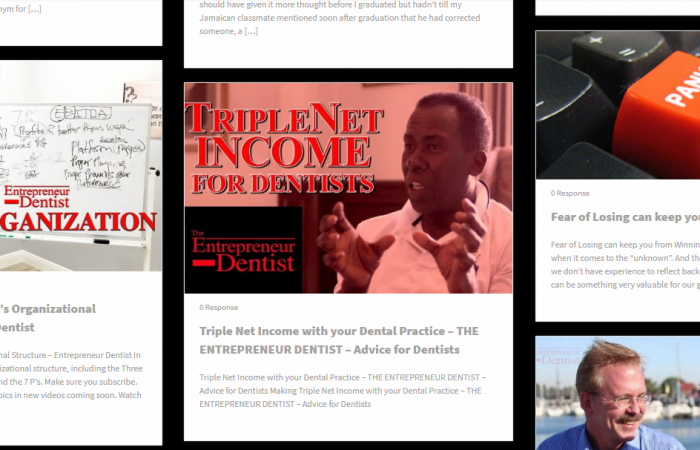 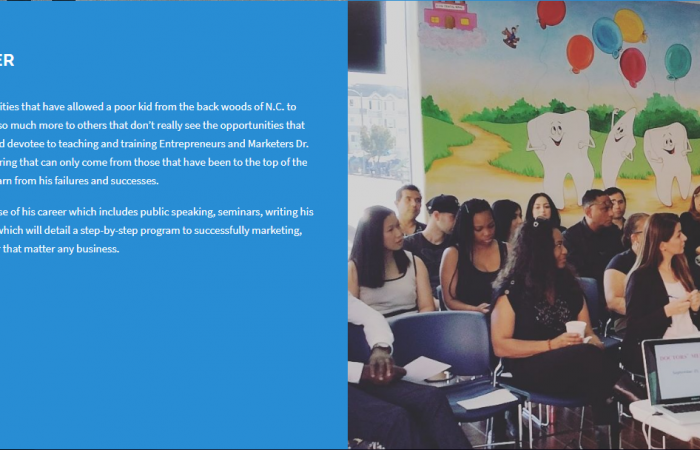 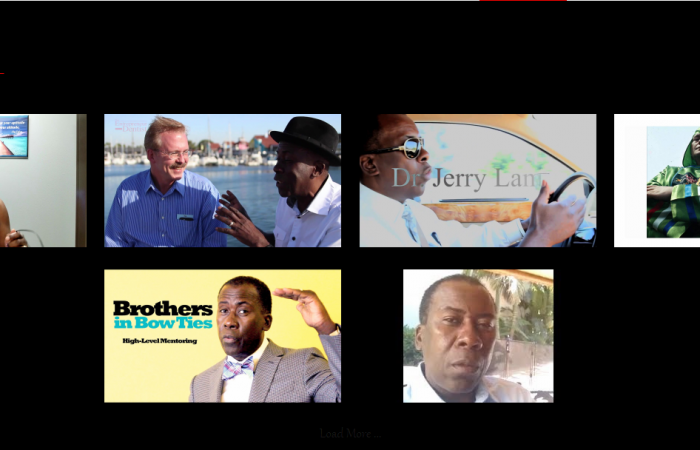 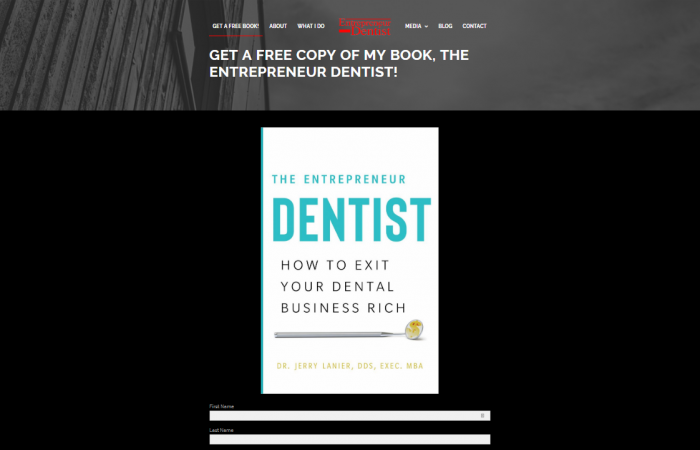 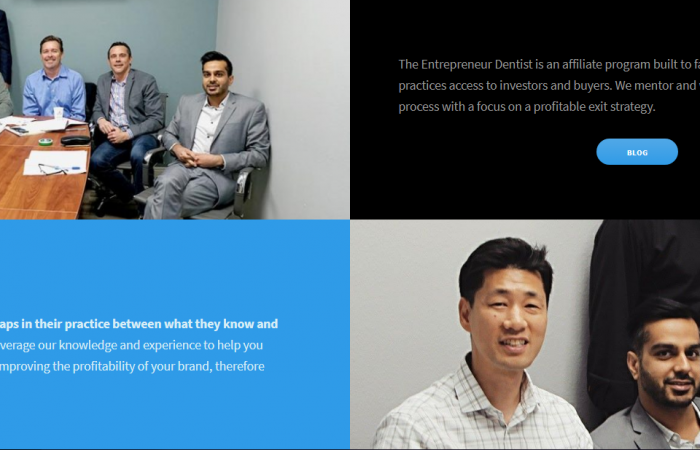 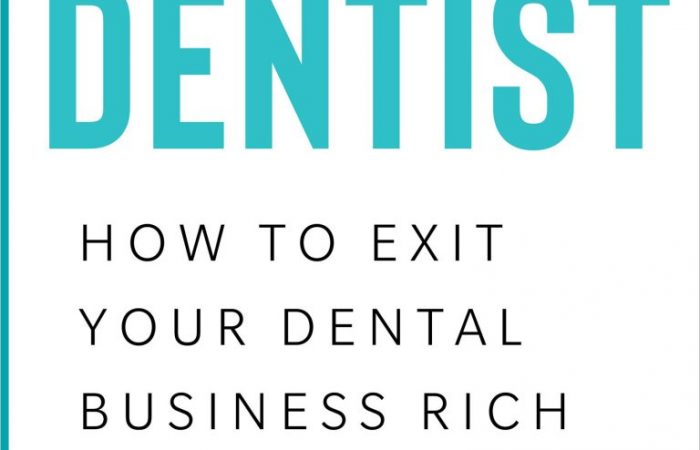 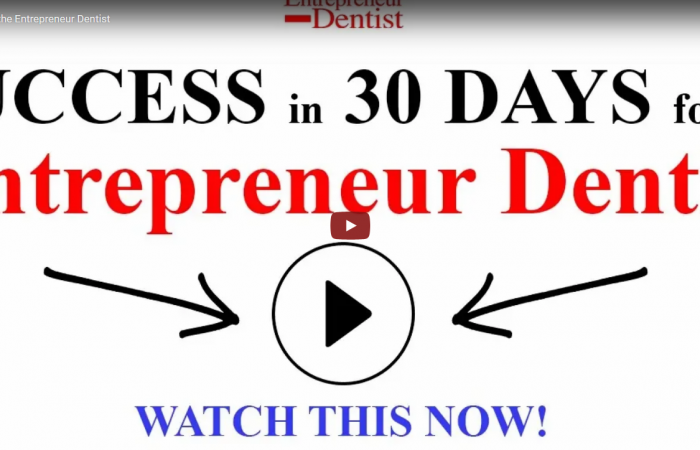 How We Work With Clients

We believe in transparency and frequency.

Tack Media can help you discover new digital marketing strategies using proven online marketing tactics that have worked for our clients for years. Our online digital marketing services can help you carry out a well thought out and approach that is flexible, budget conscious, and also encourages more engagement from your new potential visitors. We work with businesses that are launching, growing, or are established and need to be re-imagined. 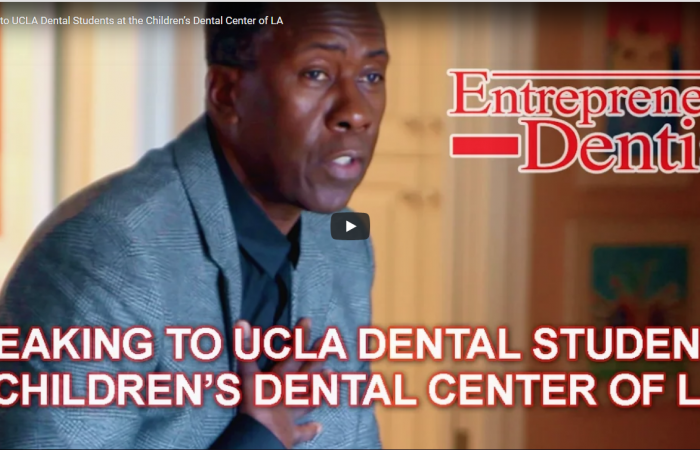 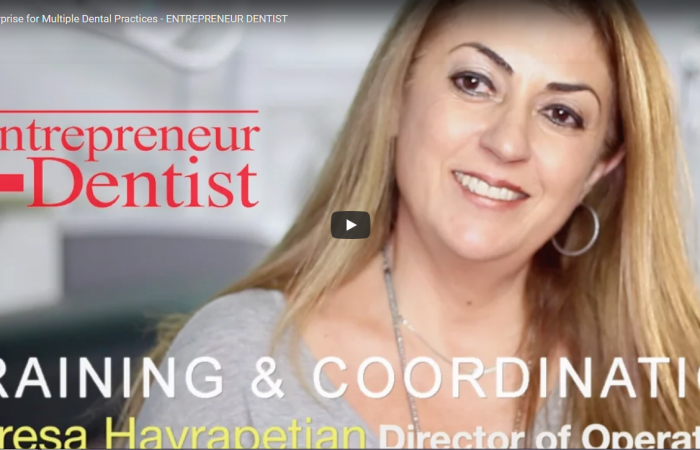 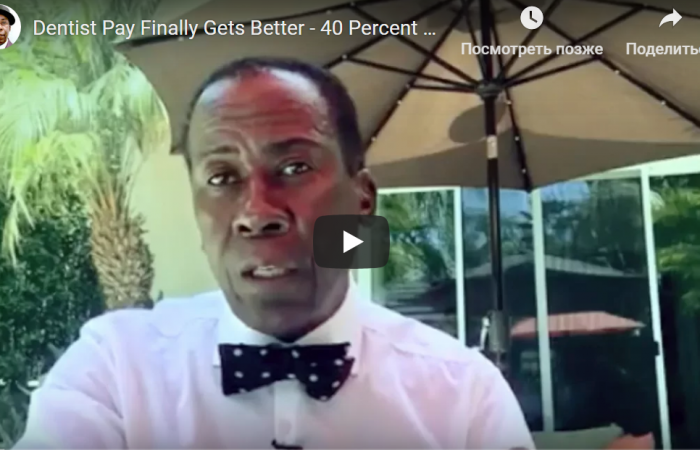 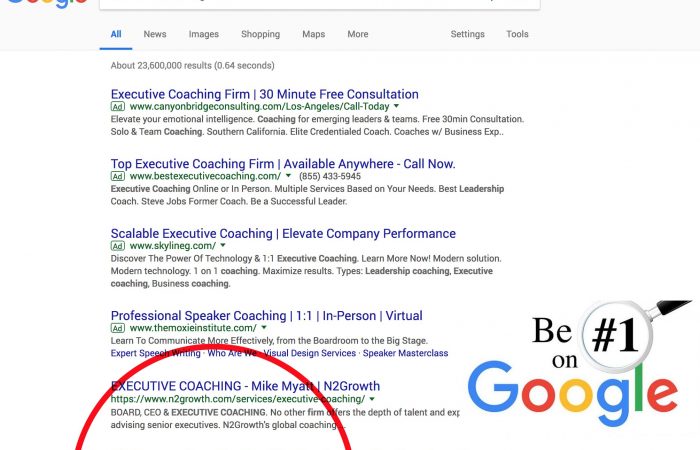 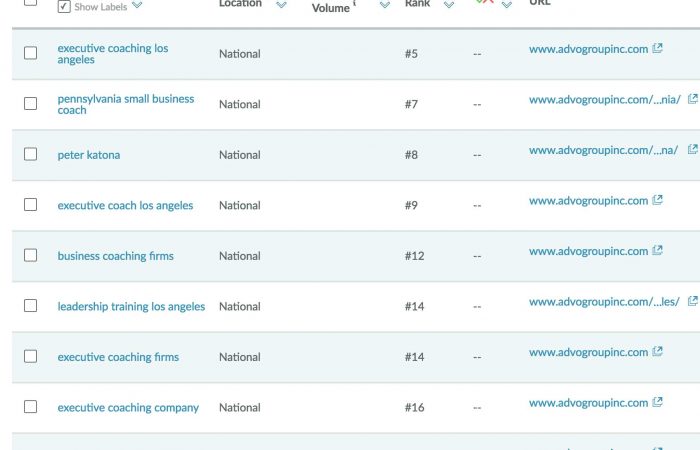